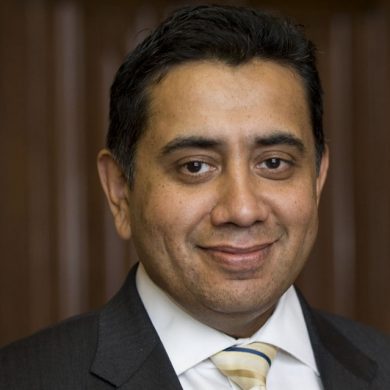 Parliamentary Under Secretary of State for Transport (Minister for Aviation)

Lord Tariq Ahmad of Wimbledon includes Cyber & Transport Security, Aviation and International Relations and Trade within his remit of Parliamentary Under Secretary of State for Transport (Minister for Aviation).

Having started out in Politics as Councillor of Wimbledon Park and Cabinet Member in the London Borough of Merton, Lord Ahmad then served as Government Whip & Lord in Waiting to HM Queen and Vice-Chairman of the Conservative Party.