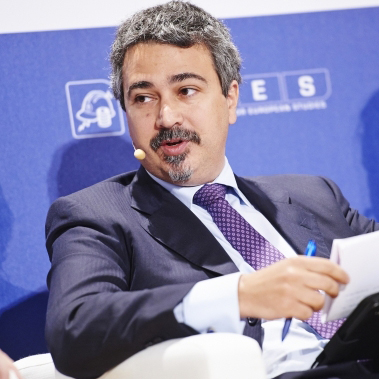 He leads AT&T’s advocacy in Brussels towards the EU Institutions, in several EU Member States and in the Caribbean, Central and Latin America states. He is also the Chair of the Presidency Committee and of the Digital Economy Committee of the American Chamber of Commerce to the EU.

Prior to joining AT&T, Karim held senior positions with another leading US-headquartered ICT company, and a number of leading public affairs agencies in Brussels. Born in Dakar (Senegal) Karim is an Italian-Tunisian national and has a Master Degree in Economics of development at the Catholic University of Louvain-la-Neuve.