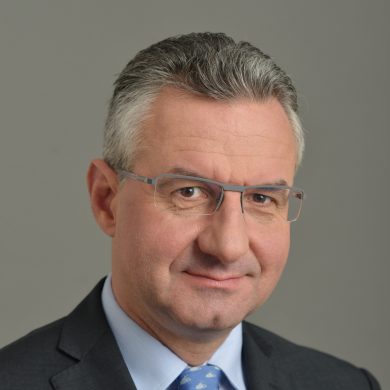 Jan Zahradil is the Member of the European Parliament and the President of the Alliance of European Conservatives and Reformists.

Having been a member of the Czechoslovak Federal Assembly, he became an advisor for foreign and political affairs to the Czech Prime Minister before his leadership of the Department of European Integration within the Office of the Government of the Czech Republic.

After his election to the European Parliament in June 2004, Jan Zahradil became the Head of the Czech Delegation. In the 2009 European Parliament elections he was successfully re-elected as a leader of the ODS candidates list. As one of the co-founders he became the Vice-chairman of the newly formed European Conservatives and Reformists (ECR).

In his current 3rd consecutive parliamentary term, Jan Zahradil serves as the Vice-chair of the Committee on International Trade and acts as the rapporteur on the EU-Vietnam Free Trade agreement.